Offer applicable if you make the purchase 72 hours before the start of the service.

Haven't you found the ski or snowboard rental offer in Vallnord - Pal Arinsal you were looking for?

we recommend ... Other Offers in Grandvalira - Ordino Arcalis - Vallnord 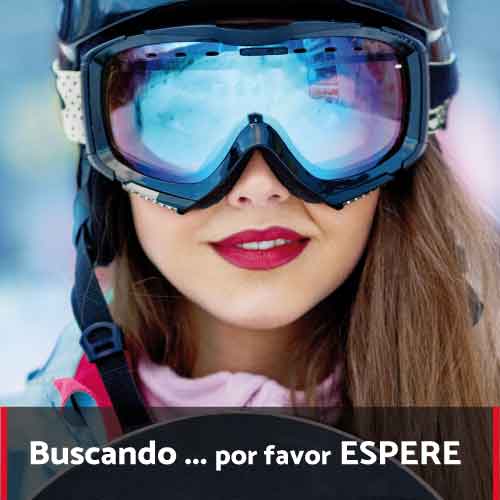